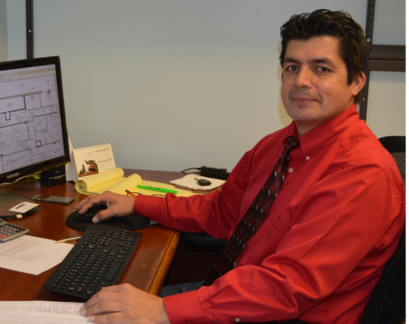 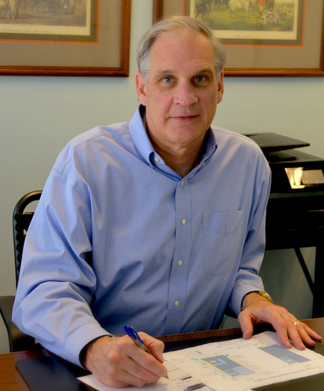 Tom Kenna, a native of Pittsburgh, has called North Carolina home for the past 32 years. Earning a BA in Economics from Harvard University, and a MBA from Boston College, Tom Kenna has acquired expertise in the painting contractor industry as owner of Kenna Custom Painting. He is a dependable, efficient and honest contractor - a reputation that has earned him a distinguished position among his peers. With his exceptionable accuracy in estimating, Tom is relied upon by all the major general contractors for precise and detailed paint proposals. Operating Kenna Custom Painting for over 30 years, Tom has developed a reputation for quality, honesty, and proficiency in this field.

Married to Nancy Zaytoun of Raleigh, Tom is the proud father of 5 young men.  All his sons have graduating from or are still attending the University of North Carolina at Chapel Hill; thus Tom has become a proud Tarheel fan.  His oldest son, Thomas, Jr. is working in commercial real estate in Raleigh, his second son, Patrick, is pursuing a career in private equity in Charlotte, Peter and Jeffrey are both in investment banking in Richmond and the fifth son, Kevin, is currently attending UNC-CH.  All five have worked at Kenna Custom Painting and have added new insights into the daily operations, computer technology and operations management.

Fernando Rubio joined our team as chief estimator with over 30 years of experience. A tremendous asset, Fernando oversees all project estimating and handles RFI's and follow ups with general contractors. Fernando has a degree from Parsons School of Design, NYC, New York and an architectural drafting degree from Plaza School of Drafting, Paramus, NJ.  A native of Columbia, S.A., Fernando is fluent in English and Spanish.

Fernando worked in New Jersey and Texas before moving to Raleigh.  As a “North Carolinian,” Fernando enjoys spending time with his family at the beach and watching sports with his sons.  He is a soccer fanatic and hopes for a Columbian World Cup victory.   ​